Two forensic technicians, who are sworn police officers, are an integral part of the Investigative Services Division. They are responsible for identifying, documenting, and collecting evidence at major crime scenes in the City of Marietta. The unit uses powder and chemical techniques to recover fingerprints from evidence and restore serial numbers that have been partially obliterated.

The Investigative Division's Cyber Unit is comprised of civilian Police Analysts who assist detectives in criminal investigations by collecting intelligence and potential evidence through the internet as well as through analysis of crime statistics. They also provide timely and pertinent information relative to crime patterns and trend correlations to the operational and administrative personnel of the police department. All of this information helps each division plan the deployment of resources to prevent, suppress, and investigate criminal activities.

The Detective Division includes detectives and forensic technicians. Detectives are responsible for investigating crimes against people and property.

Crimes Against Persons detectives investigate all major crimes including:

Crimes Against Property detectives investigate crimes such as:

The Marietta Police Department has officers assigned to three different Federal Task Force units. The officers serve in two units with the Drug Enforcement Administration (DEA) and on Immigration and Customs Enforcement unit. They all work undercover and as a team with federal agents and officers from other jurisdictions to stop illegal crimes on the federal level. Their work pays off in thousands of dollars worth of illegal drugs and contraband removed from Marietta streets. Additionally, the assets of drug dealers, which includes money, cars, and other valuables, are often seized and converted for law enforcement use.

Georgia Internet Crimes Against Children (ICAC) Task Force. The mission of the ICAC Task Force program is to assist state and local law enforcement agencies in developing an effective response to cyber enticement, child pornography and the commercial sexual exploitation of children (CSEC).

The mission of the Atlanta Child Exploitation and Human Trafficking (MATCH) Task Force is: 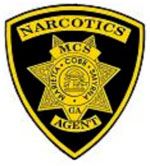 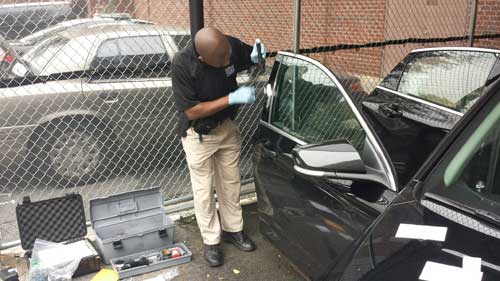 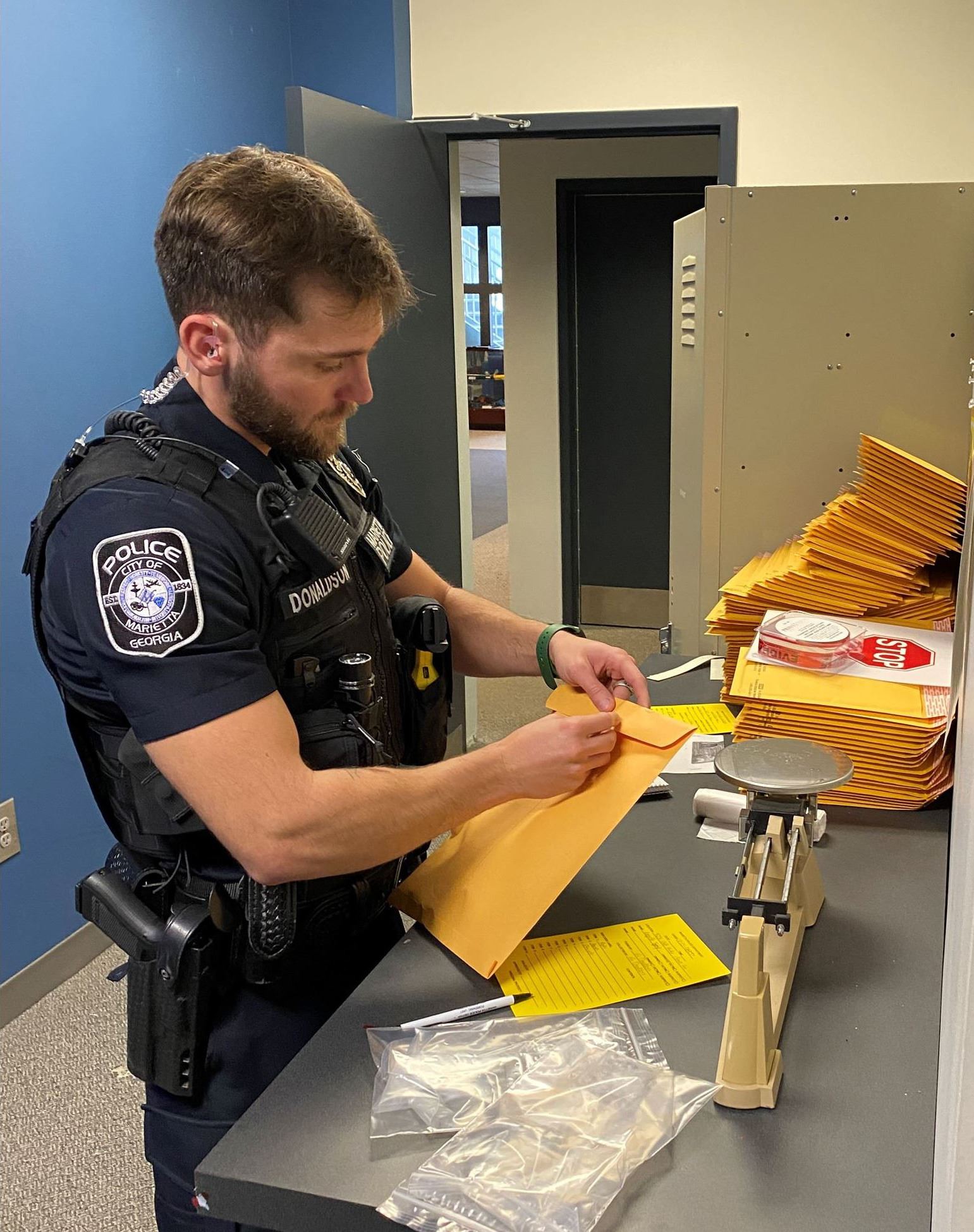 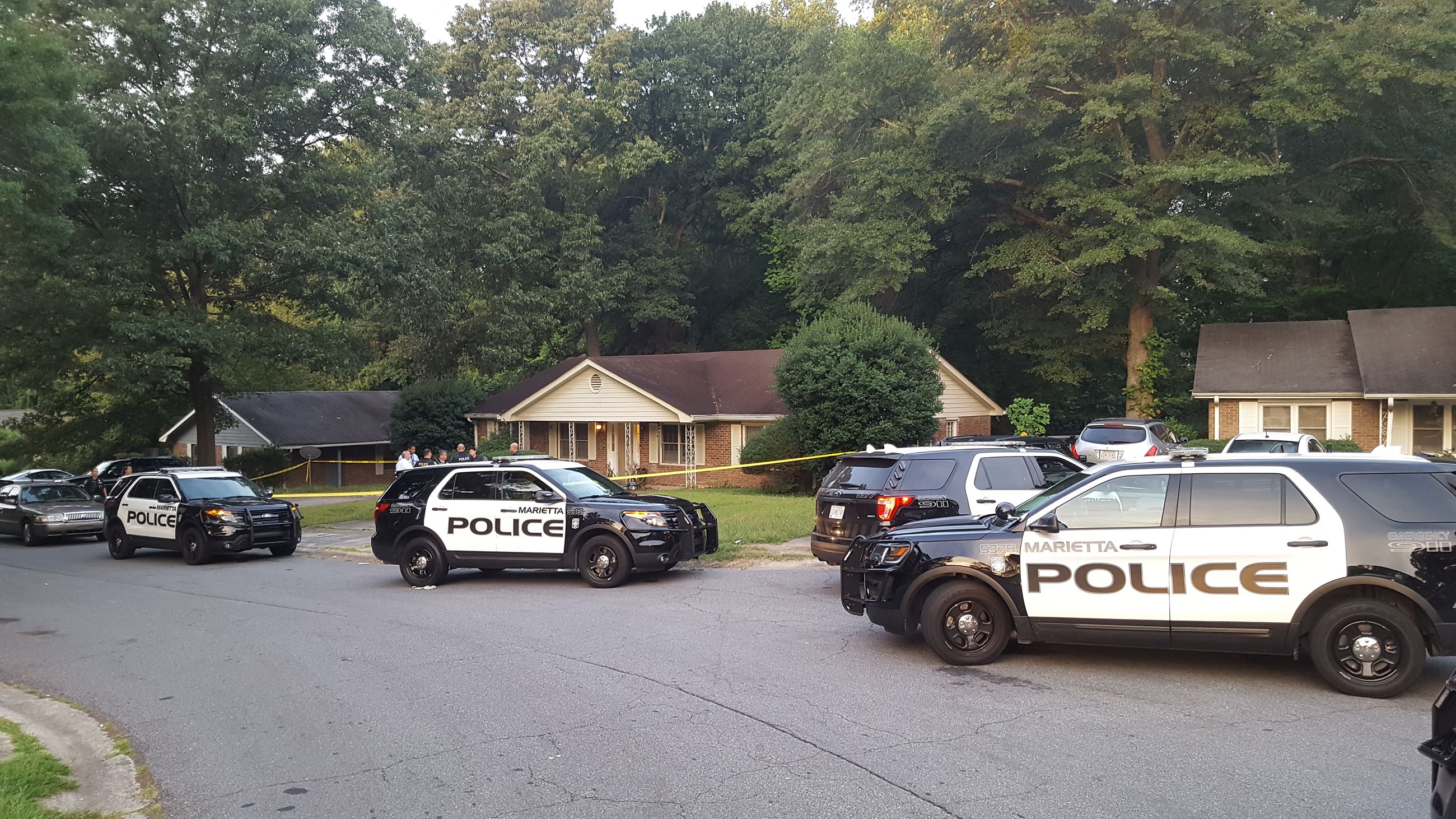 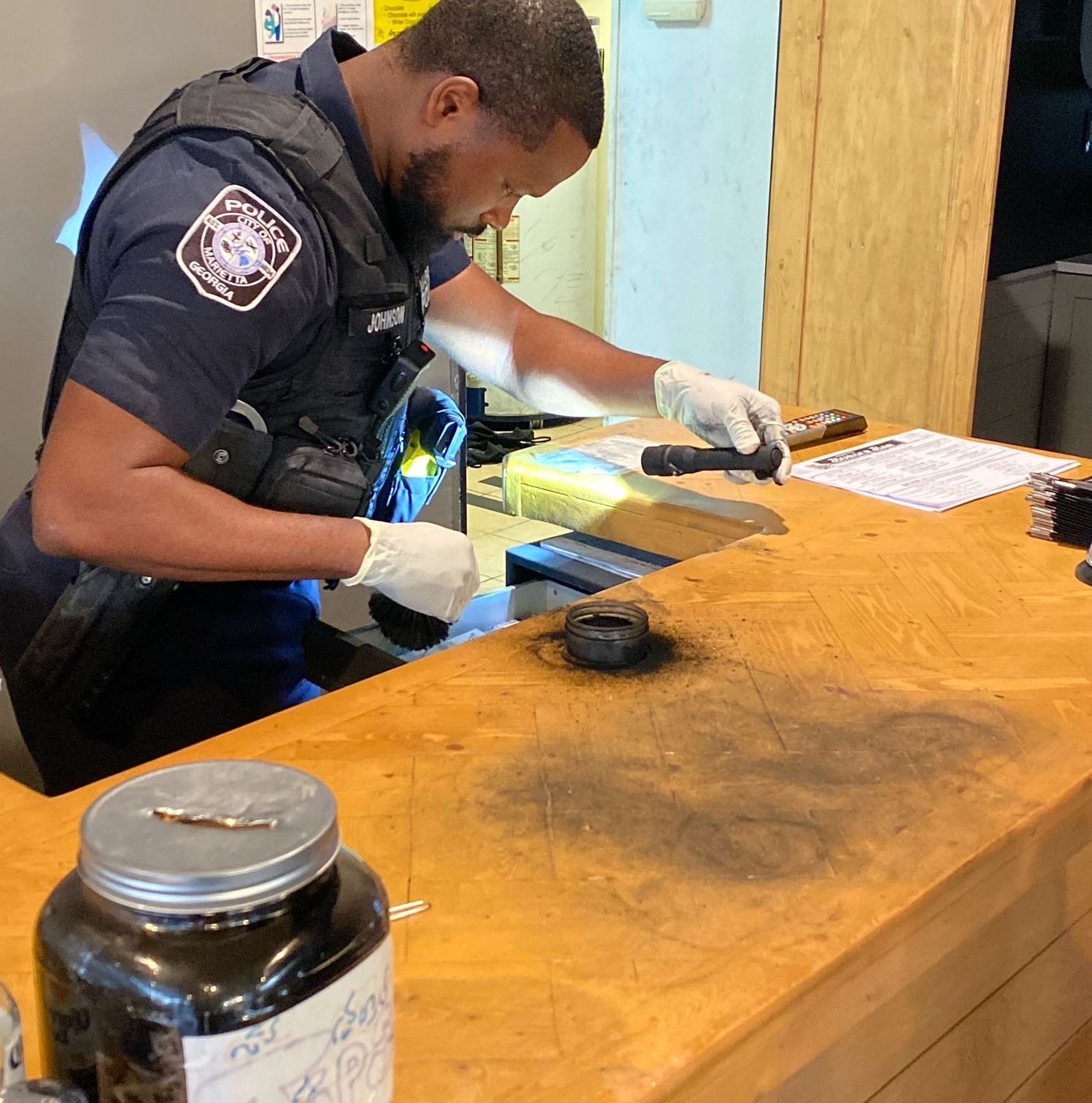 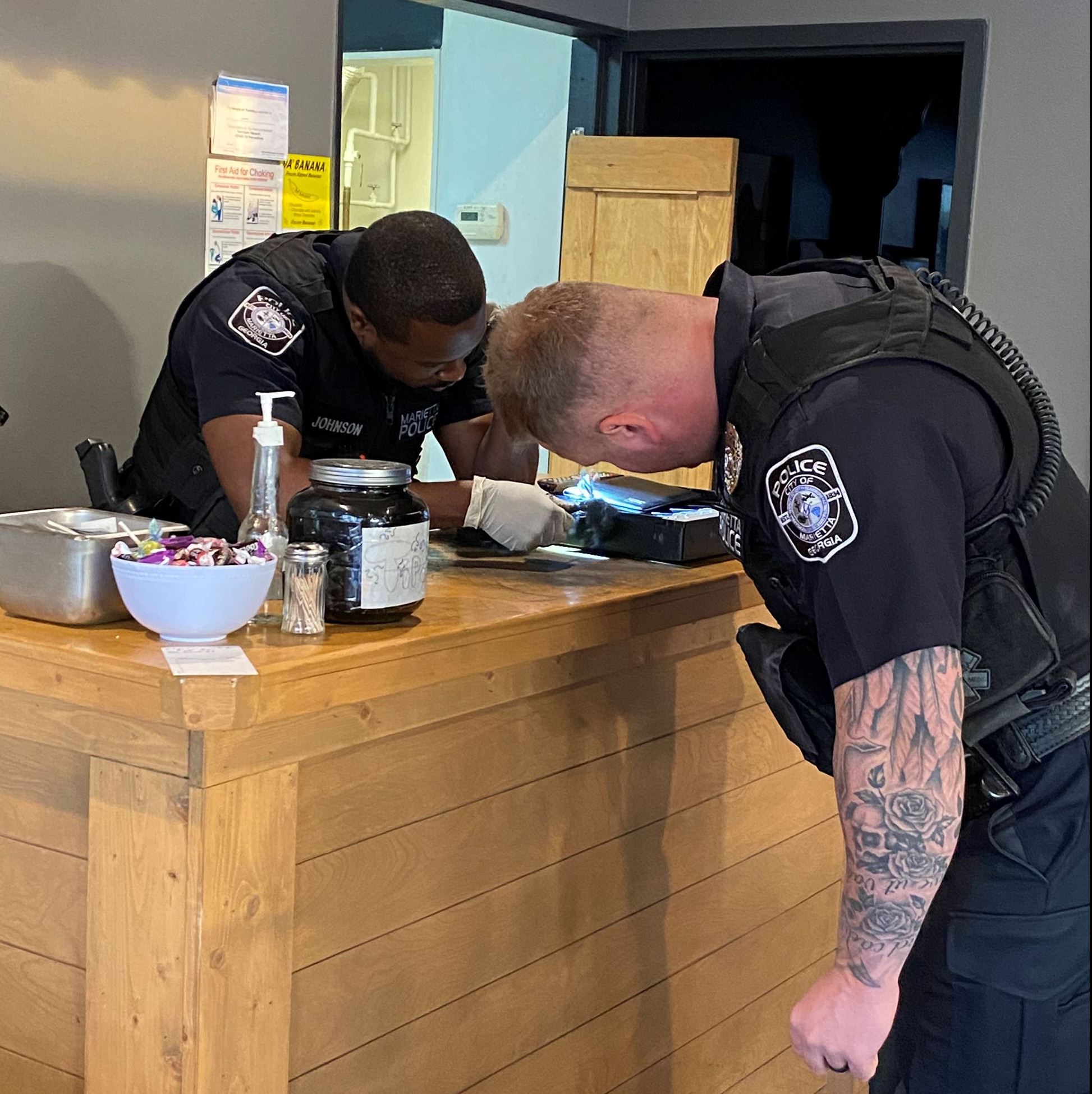